What is “Error Correction”?

Error correction ensures that very little data is lost during transfer by asking for dropped packets to be re-sent. However, because it holds subsequent data whilst the packet is being re-sent, you may notice some jitter or delay in the received data. This is normal for most data types. For real-time applications, such as Voice over IP (VoIP) or video, you may find that the level of jitter or delay is too great. In this case, it is recommended that you remove error correction. Removing error correction minimizes delay and jitter, but note that a small amount of data may be lost during transfer, because dropped data packets are not resent. 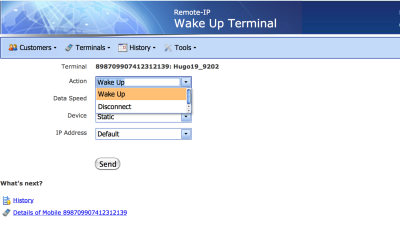 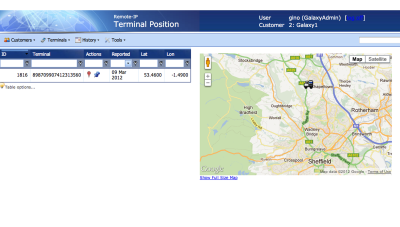 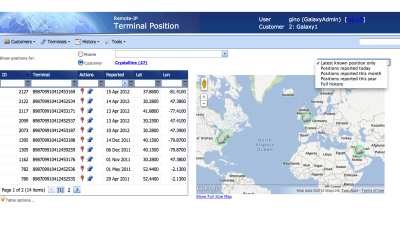 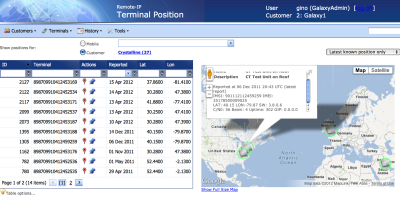 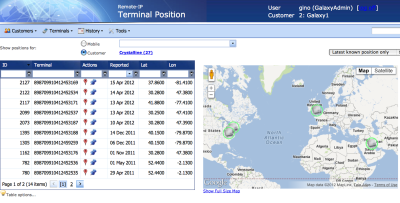 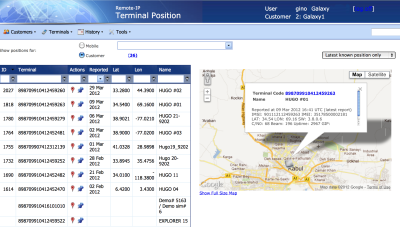 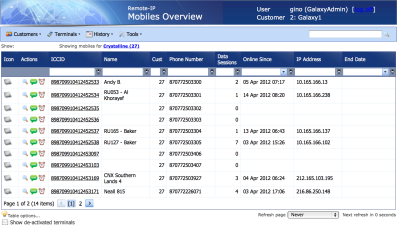 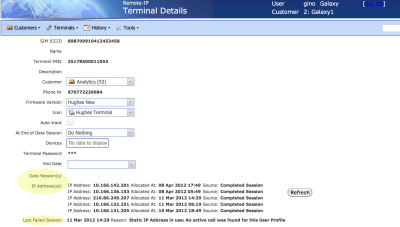 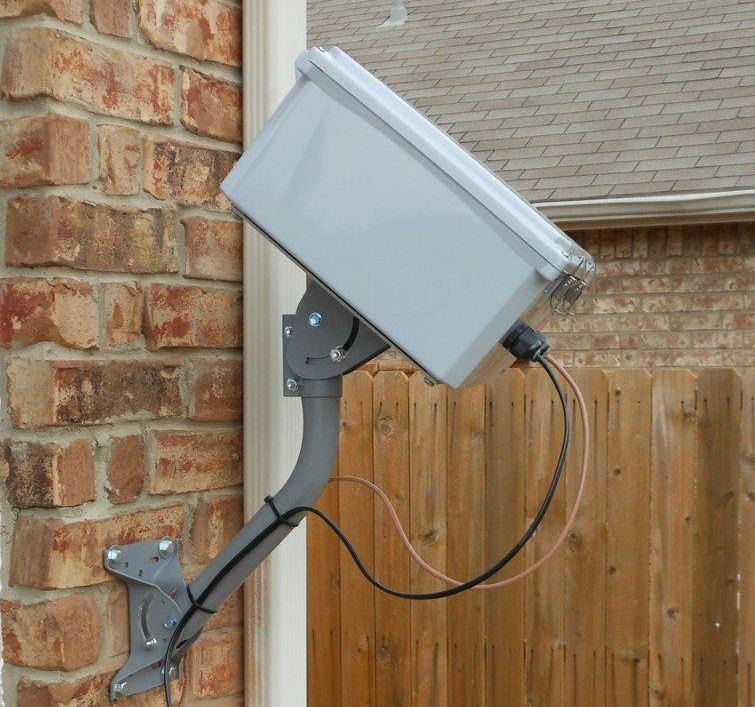 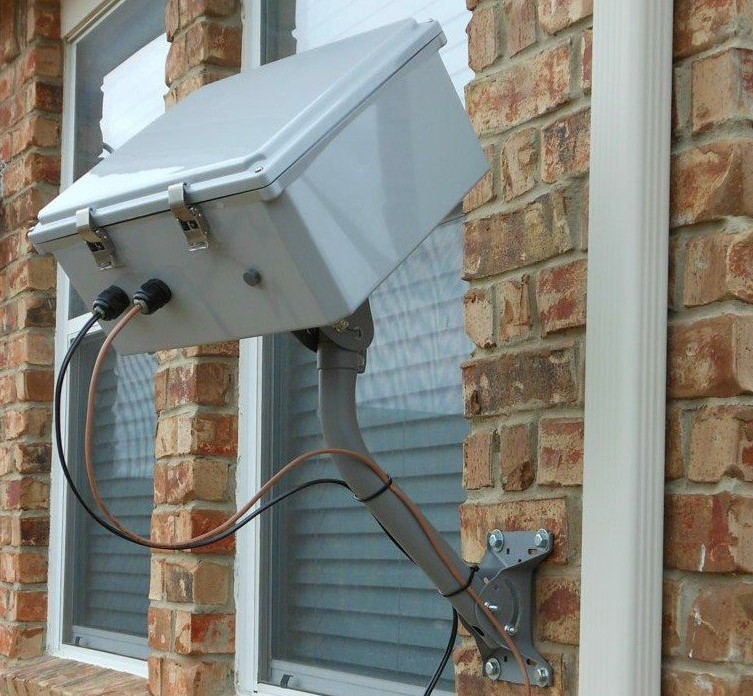 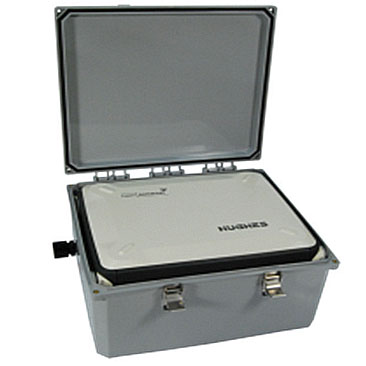